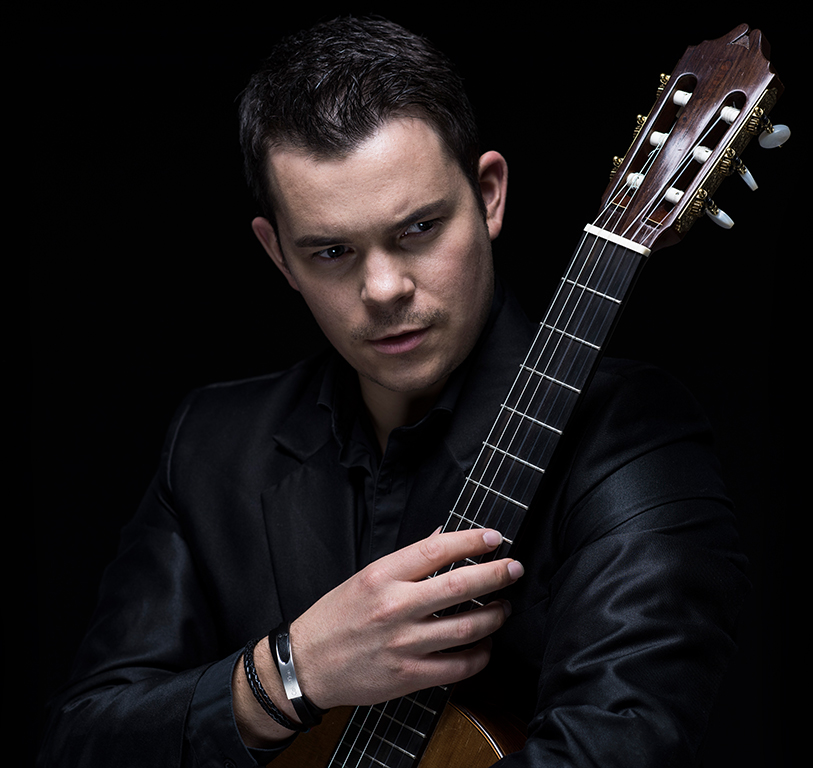 Thomas Valeur is a Norwegian guitarist who captivates his audiences with refined technique, musical passion and enthusiasm on stage. He holds a master’s degree in classical guitar from the Grieg Academy (University of Bergen), where he studied under professor Stein Erik Olsen. Although he specializes in classical music, Thomas is equally at home in other genres such as fingerstyle, rock and flamenco, and is dedicated to shed new light on the guitar.

Thomas has performed on Norwegian national radio and TV, including “Norway’s Got Talent” in 2011. He has collaborated with theater director Tore Vagn Lid on a number of theater productions all over Norway. In the winter of 2017 Thomas performed together with award winning comedian Christine Hope on her show “Hope skulder kne og tå”.

In addition to bigger productions and classical concerts, Thomas is frequently performing on corporate and private events.

When Thomas is not performing on stage he is most likely in his guitar studio practicing and working on his next YouTube video. 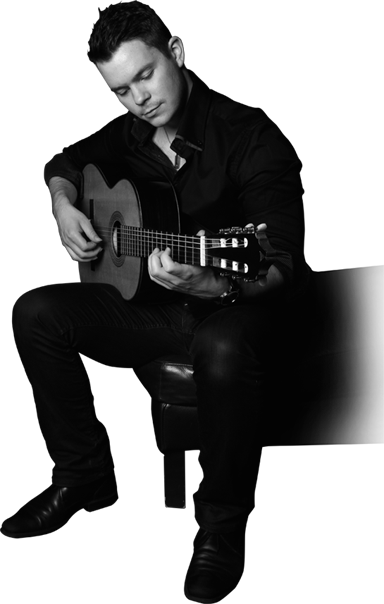 On tour with the show “Hope, skulder, kne og tå” with Christine Hope! Delighted to get back into this madness. Doing some final testing on stage and then it’s showtime! 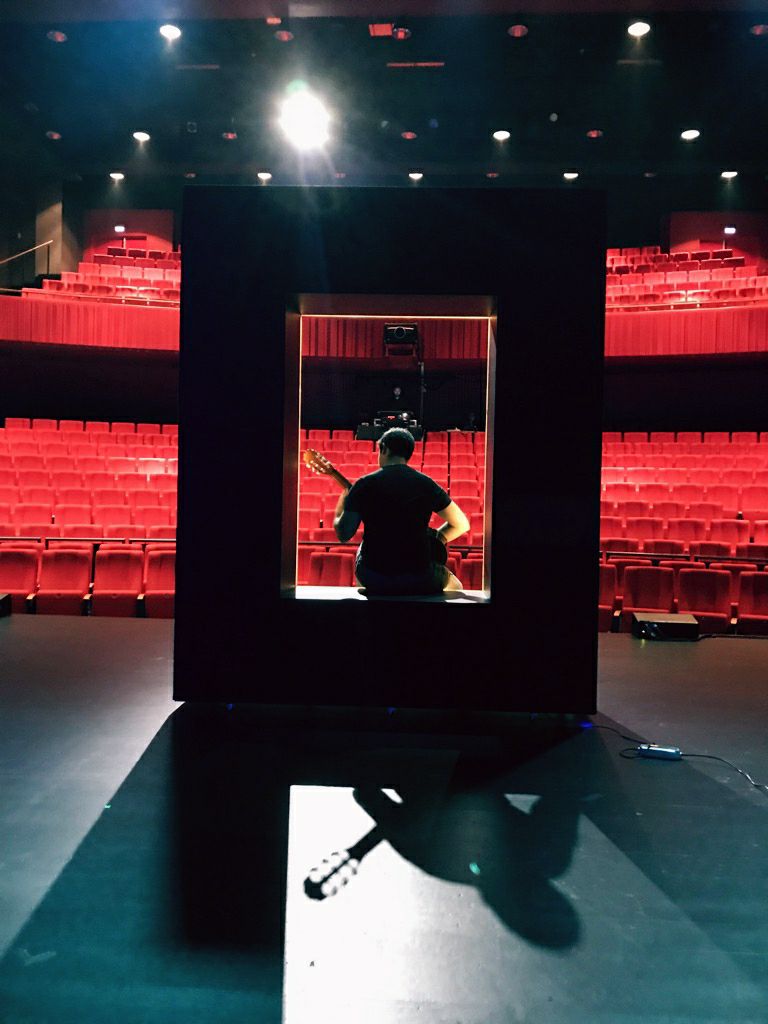 It’s showtime! Tonight it’s the premiere for the show “Hope, skulder, kne og tå” with comedian Christine Hope at Ole Bull Scene. I get to play everything here from classical to rock and flamenco, and even electronic dance! Absolutely love it! Can’t wait to get on stage. The best of luck to us 🙂 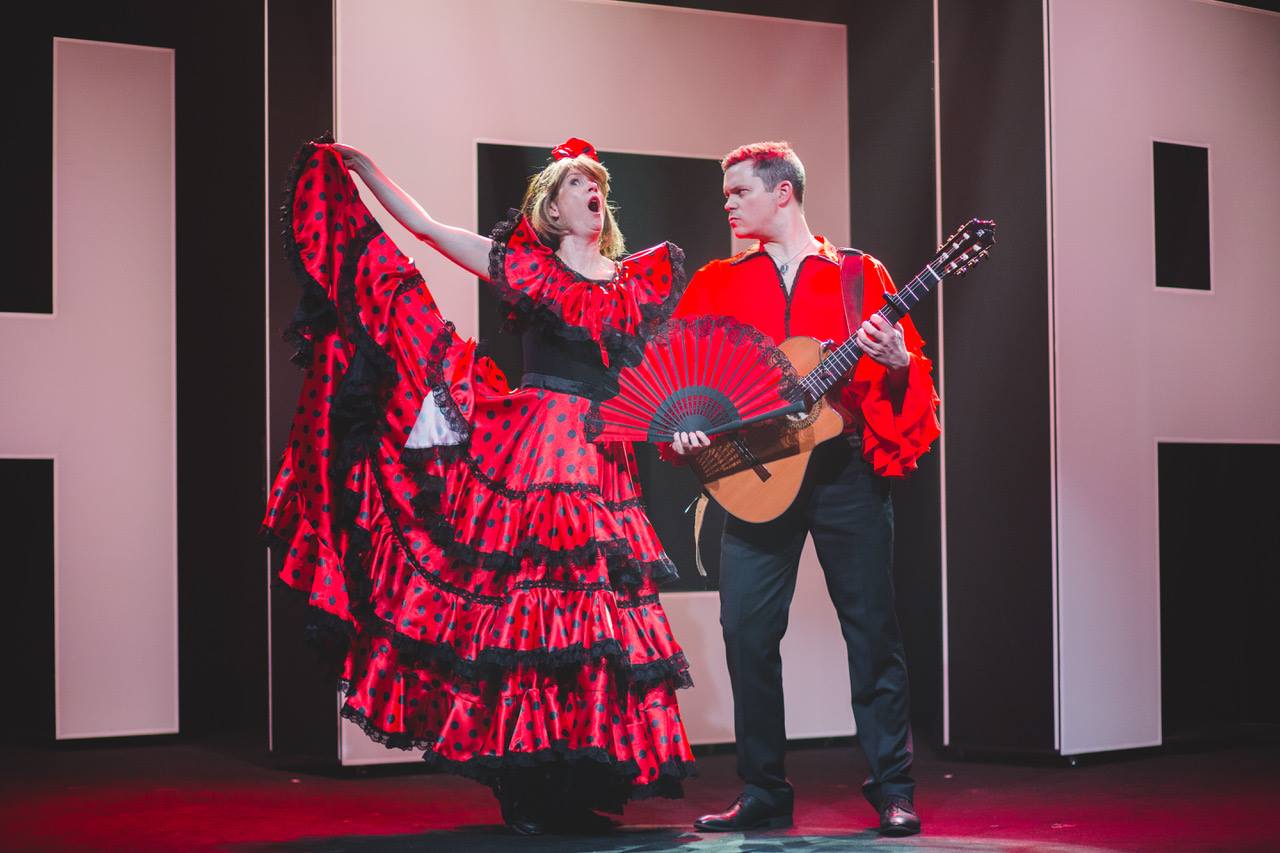 I got mail today! The sheet music for Flåklypa (Pinchcliffe) is finally out! I’ve been struggling with Sibelius (score writer software) for probably 500 hours to get this right! So happy to see the final product. And you just gotta love the picture on the front. Big thumbs up to Norsk Musikforlag As for publishing it. You can order from their website here:

Proud to announce that the theater production “Vår Ære/Vår Makt” (directed by Tore Vagn Lid) won three Hedda Awards (Norwegian theater award)! Congrats to the whole team! Its been a great experience to be part of this production. Without a doubt the best theater production I have participated in. Here is a pic from a rehearsal with my two musician colleagues, piano virtuoso Annabel Guaita, and jazz legend Per Jørgensen. 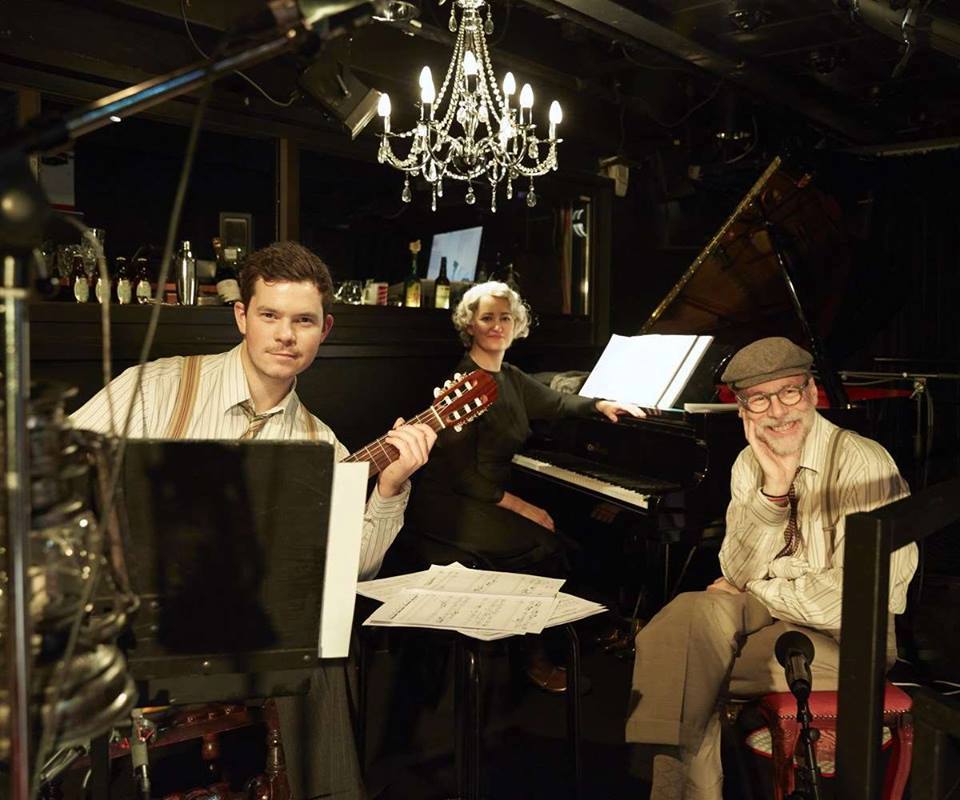 December 7, 2015
New video making progress! It took a bit of planning and phone calls, but we got to shoot the most intense scene at a Metal Factory!
Read more
Close
December 7, 2015

New video making progress! It took a bit of planning and phone calls, but we got to shoot the most intense scene at a Metal Factory! Some of the footage is really awesome!;) Only a few more scenes to go and we can finally wrap this up once and for all! Big thanks to Elkem Bjølvefossen Ålvik for letting us bring the guitar into the heat.

Fun fact: It may look hot in the picture but it was actually freezing! 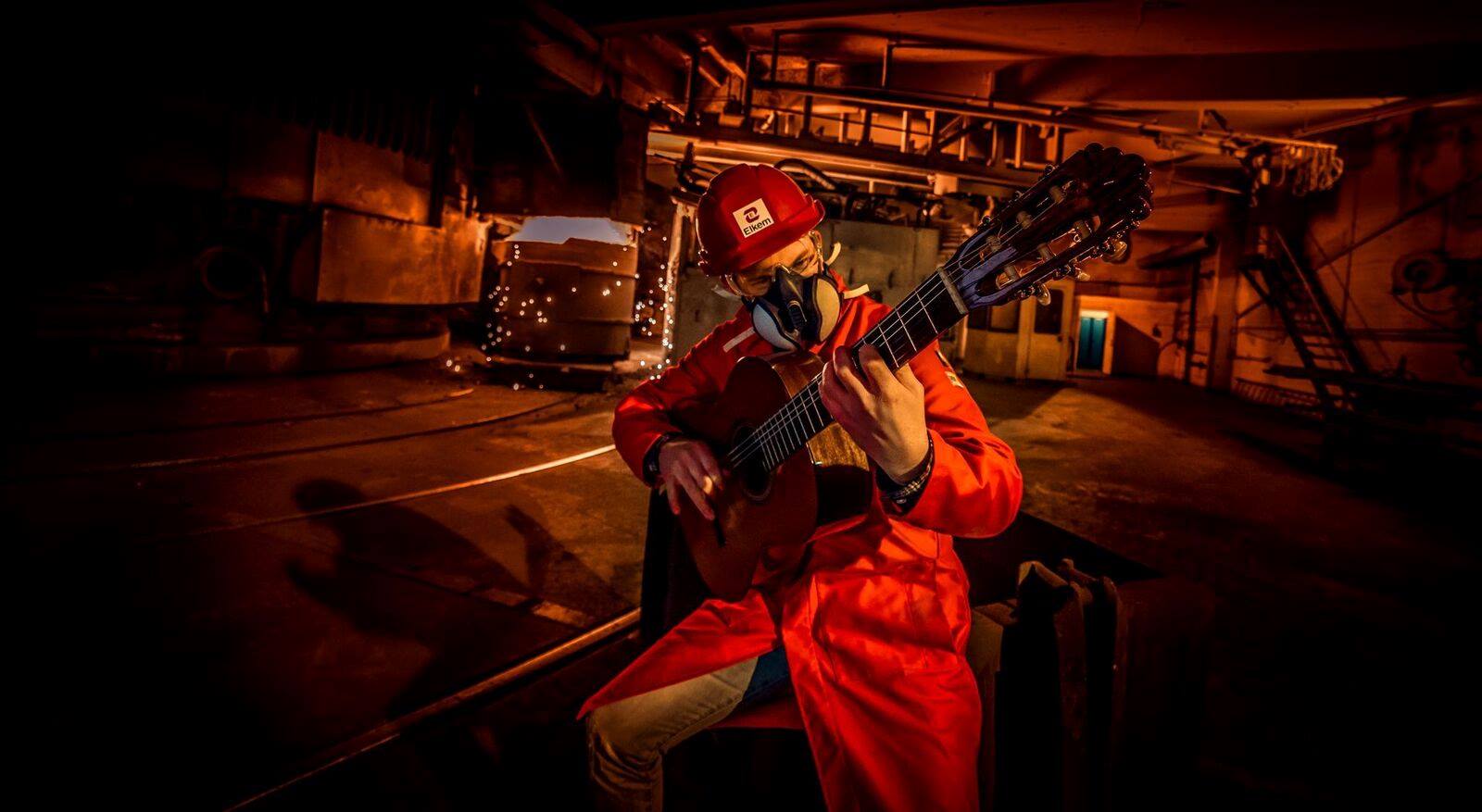 100 000 hits on the Flåklypa (Pinchcliffe) guitar medley on YouTube after only 4 months. What a joy! My original plan in this video was to only wear black, like a traditional classical quartet. I’m glad I changed my mind. I feel the costumes compliments the sound and atmosphere of the music, and is more fun to look at. What do you think?

Check it out here: https://www.youtube.com/watch?v=PNhwNhOXsIk